Drive Less Distracted Around New Jersey In Your Toyota

As technology advances and mobile phones become more and more prevalent in our every day lives, the risks of distracted driving increase drastically. Even if you’re not the one that’s distracted, one of your fellow motorists might be just long enough to cause a fender bender or worse.

While there are plenty of ad campaigns out there trying to raise awareness of the dangers incurred by distracted driving, Toyota is coming up with a simpler solution that relies a little less on humans and a little more on autonomous attention. This way you can get around New Jersey in your Toyota without having to worry about other drivers! At least until we’re all riding around in cars that drive themselves. Until then…

Paying Attention To You

Toyota’s solution to the problem of distracted driving is a fairly simple one- the car will monitor where your eyes are looking and what you’re paying attention to. Engineers at Toyota have taken the concept of a monitor for where your eyes are looking, which isn’t “new technology” per se, and has advanced it. Whereas the existing technology mDrive Less Distracted Around New Jersey In Your Toyota might return false positives saying you’re looking elsewhere due to detecting redeye instead of your eye, Toyota’s monitor will take extra precautions to make sure it’ll be looking for other aspects to ensure accuracy. 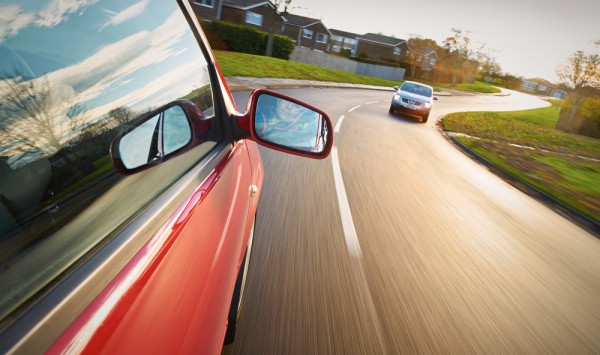 Toyota currently has no plans to immediately roll this technology out into new vehicles, but the concept is there! In there meantime, our Toyota dealership serving the great state of New Jersey offers plenty of safe vehicles to reliably get you to where you need to go. We carry close to 200 brand new Toyota vehicles currently, all of which are just waiting to be test driven by you.

So contact us online to set up a test drive today, or just ask us any questions you might have about our vehicles and dealership!