Which Toyota Has The Best Gas Mileage? 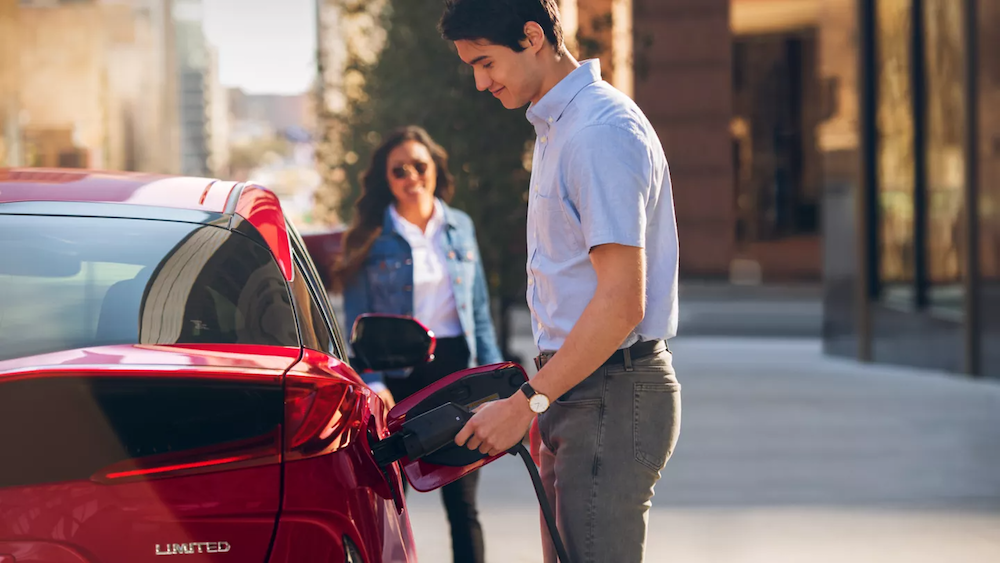 With gas prices hovering around record-highs, our Toyota of Morristown dealership serving Mendham, Parsippany, Morris Plains, Summit, Randolph, and Madison area auto shoppers has had quite a few customers inquiring about our most fuel-efficient vehicles. For that reason, we’ve compiled a list of the 2022 Toyota models and their fuel efficiency ratings so you know exactly what you’re getting with your new Toyota.

The following 2022 Toyota models have been ranked from best to worst in terms of their Environmental Protection Agency (EPA)-estimated combined fuel efficiency ratings.

*MPGe is the EPA-equivalent of gasoline fuel efficiency for electric operation.

Note: Your MPG/MPGe will vary for many reasons, including your vehicle’s condition, your driving habits, the environment in which you drive in, and more.

If you would like to hear more about a specific new, used, or certified pre-owned vehicle in our inventory or you’re interested in getting behind the wheel of your favorite Toyota coupe, sedan, SUV, or pickup truck for a test drive, please feel free to contact us online or visit us in person here at Toyota of Morristown, conveniently located at 169 Ridgedale Avenue in Morristown, NJ!